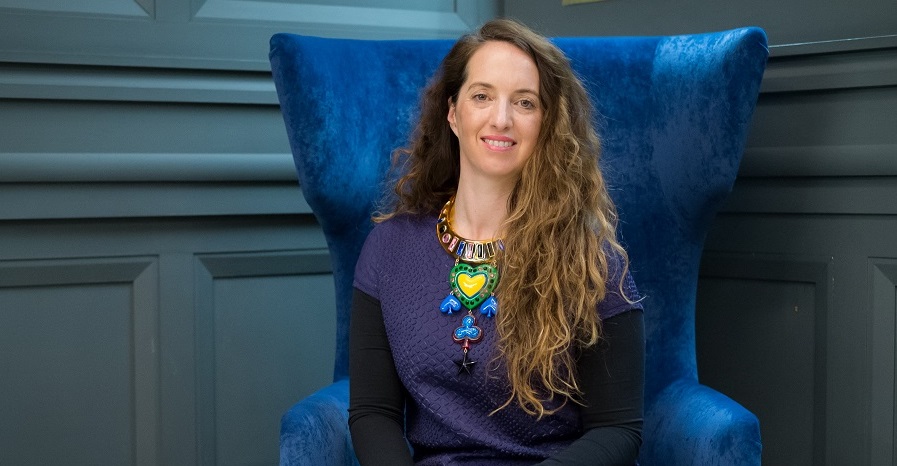 Can you believe that in my whole life, I’ve only liked one photo of me? ONE. It was taken when I was getting my bus pass when I lived in Amsterdam one summer when I was around 19.

I remember the photographer positioning me, and saying legs to the right, look to the left and when I click my fingers move your head quickly to the right, smile and I’ll take the photo. You have 1 take, make it a good one!

I still remember that day, and being super pleased with the results, so pleased I used that one photo on everything for the following 10 years.

After that every other photo I really disliked. I used to dread photos so much that I always found ways to avoid being in them. Offering to take the photo was a good one, or literally running away to the toilet or some other fake task I’d make up. I’d fear the moment people wanted photos. I didn’t even book a photographer for my own wedding!

I don’t know the defining moment when I got this intense fear of photos and why I suddenly thought this, but I think I was really young. Probably an off the cuff comment someone made, long since forgotten, but that’s lodged deep in my psyche.

From the outside, it seems ridiculous, petty, even downright bizarre, but for me, it was a real fear, like some people are scared of flying or spiders. That’s the thing with fear, it may seem irrational to others, but to you it’s real.

Lately, it was becoming ever more apparent, that having no decent photos was inhibiting me in achieving my work or personal goals. None of my profile photos you could actually see me clearly, so when I came to meeting retail buyers for work,  for example, they had no idea what I looked like.

Meeting people at trade shows was a joke. Added to that I wondered if people were actually taking me seriously in social media with a half ass-ed photo of me out on the town. I use linked in a lot to communicate with people in my industry and I am pretty opinionated. Could people believe me if they could not see my face? Would they trust me enough to buy from me?

This blog was another prime example. I had the idea 3 years ago for The Tigers Journey, but it never came to light, due to that fear or blockage you might call it – photos. How can you have a blog about you, if you are not in it? You can’t!

You may or may not believe in Synchronicity, but I don’t think it was an accident, that Jools Walker (Lady Velo) successful blog owner, author and TV Presenter joined Huckletree ( the co-working space I work from) and we became friends immediately. From the minute she walked in I just knew we would get on, and so we did.

We talked a lot about confidence, fears and anxieties and how she does what she does. I was in awe, but I realized after a lot of chatting, that she is a real person, her blog is real, there’s no positioning or fakery or overly curated images. She’s herself and that’s what makes her so successful.

My blog idea slowly started entering my thoughts again. Could I do it? Could I be myself? What about the photos…..

The answer was closer than I thought. Jools partner Ian is a photographer, and he’s been taking her blog photos for years. I met Ian at the opening party of Huckletree West, by chance a few months ago and we chatted about what I wanted to do, and after a few wines ( maybe 5) I started opening up about my irrational fears, about how long I had wanted to do a photoshoot for and also how no one had ever managed to take a decent photo of me…

That might have frightened off many photographers because quite honestly I made myself sound like a bloody nightmare to work with. I was basically talking myself out of it, to someone I was trying to convince to work with me. Makes zero sense when I write it down now, but fear manifests itself in strange ways.

Jools was smart, she knew I’d back out so she pushed it through with Ian fast. She set the dates up that worked for us both. I had 2 days notice and really felt like I could not back out. I’d love to tell you I spent two days being chilled. I was not. I met up with a professional model friend of mine on Saturday to ask her for advice and she semi-chilled me out. Then Sunday I freaked out, I cried and then managed to pull myself together to pack up 10 outfits and fell into bed exhausted. Thank god I slept.

The next day Jools and Ian turned up together. Jools bless her agreed to help us out on the day, art direct, style and tell me what to do. I might as well have been a mannequin, that you literally move into place. Awkward is putting it mildly. I mean where do you put your hands? You can see her directing me below, in one of the outtakes.

They placed me for static shots, which worked pretty well actually. Mainly because Jools was smiling at me the whole time and had me mouthing rude words, which helped me forget the camera. They then decided it was time for fun. We cranked the music up in The Huckletree lobby and danced and messed around, hair whipping, smiling and being silly. Then we moved on to play acting and role-playing. Anger, happy, sad, visualizing situations and so on.

As you can see from some of the shots here ( and the outtake above), we did some serious shots and a lot of fun shots, which is what I really wanted. I don’t work in a corporate office. I work for myself, so I can be myself, so I wanted that to come through in the photos. Also, Ian’s style of photography is natural. There is minor retouching, but there’s no photoshop. That in itself is anxiety-inducing, but I’m 41, I need to come to terms with my age and I have wrinkles, it’s normal.

What Ian also did really well was the location hunting. I was pretty clear about what I wanted inside the building, but outside I had not even though about it. Ian searched out a significant amount of locations nearby, that we could cover in one day which means I got to have a lot of very different shoots.  Below is one of my favourites.  How can you not love that image with the girl in the background?

By the end of the day, I was exhausted. I mean super exhausted. I had no idea how tiring it would be, but I went home feeling massively empowered and honestly feeling like I could do anything.

We took 653 shots in just one day, and honestly, it really did get easier and easier. I was actually starting to enjoy it by the end of the day, which I never thought I would say. The results, almost 100 usable photos, which is unbelievable.

But the biggest thing for me was conquering something I thought I never would. It really gives you a high. So not to lose, that feeling I’ve decided to start working on my fear list. A list of fears or things that are holding me back?

What’s on your fear list? I’d love to know if you have one and if you’ve conquered one of your biggest fears?

Huge thank you again to Ian and Jools for the day and all the work. The team at Huckltree and the Alphabeta building for allowing us to shoot. Without any of these people, this website would not exist.

If you are interested in Ian and his work, he’s on Twitter @grobelaar  and Insta @grobelaar  . He’s based in London and Southsea on the UK coast. 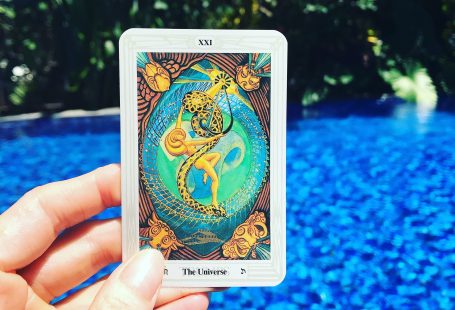 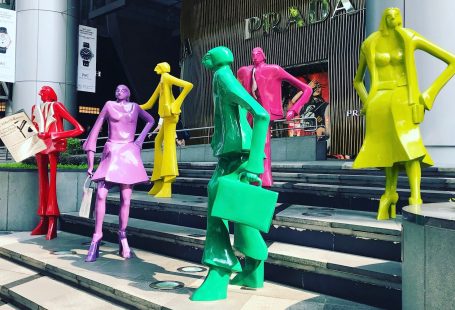 Why the Hustle Culture, Surrounding Yourself with Successful People & Other Myths is Bullshit 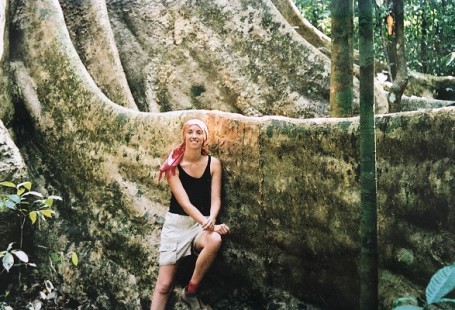 2 comments On How just one Photoshoot massively improved my confidence