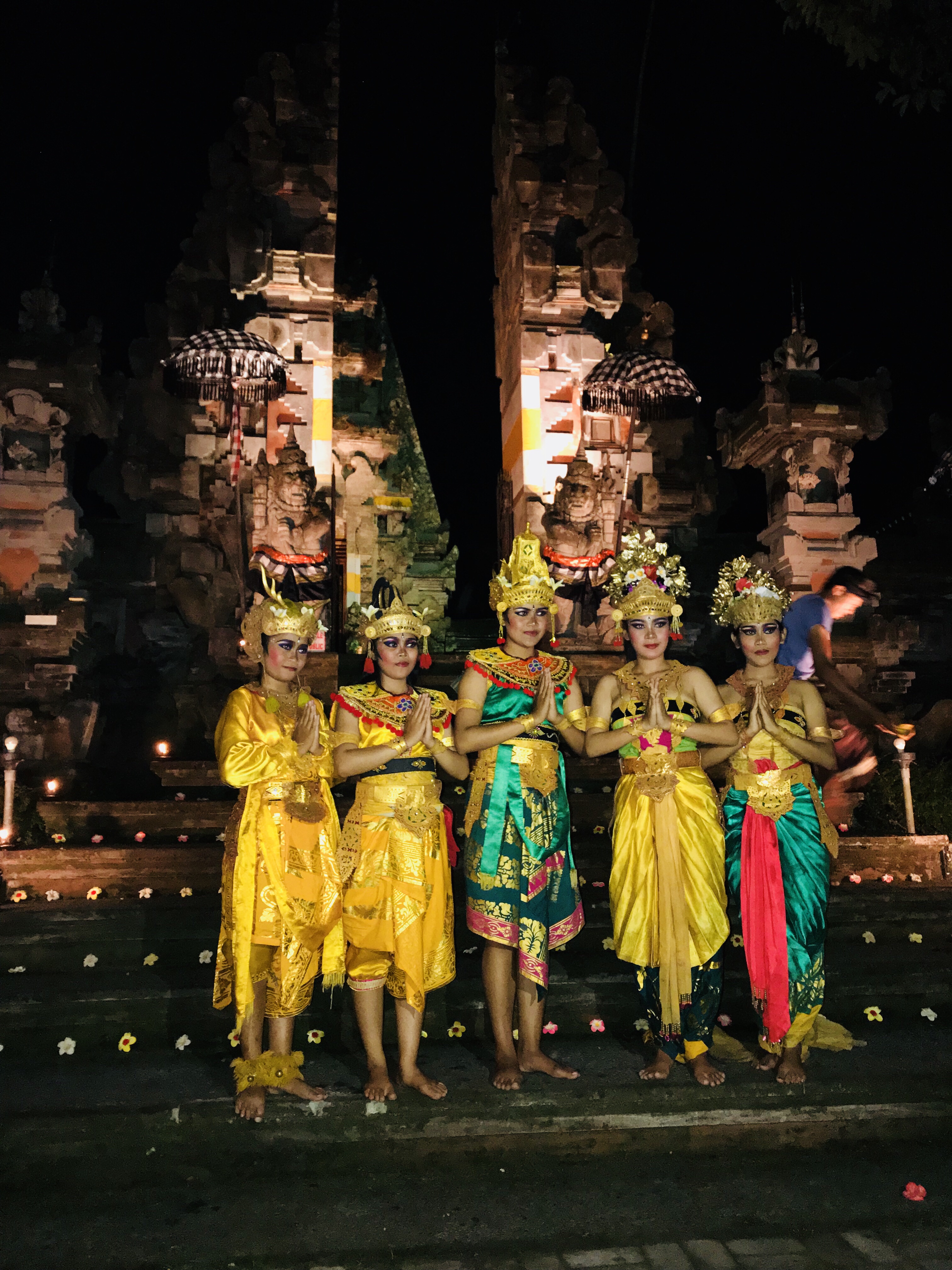 Immerse Yourself in the Mystical Energy of Kecak

Are you the kind of tourist that has to say in the main town and see things alongside the masses? Squeezing yourself in with hundreds of others in the main temple in Ubud or Uluwatu to watch the Kecak fire dance. Jostling with your neighbours and their flashing cameras and phones to get a good picture?

Or are you an explorer and a culture seeker, that likes to get away from the crowds and take the chance of discovering a hidden magical mystical gem in a tiny village?

WHERE IS THE JUNJUNGAN FIRE DANCE?

I promise you, that if you make the trip to just under 4 km outside Ubud up the Tirta Tawar main road to the tiny village of Jungungan, you’ll be rewarded with their local and very powerful interpretation of the Kecak fire dance or monkey dance, as they call it. Their Kecak fire show is an intense immersive and powerful spectacle of song, spirit, chanting, dance and FIRE.

WHY IS it sometimes called a monkey dance?

It’s called the monkey dance because the local men chant the cak cak cak, which sounds like monkeys chattering. There is no music at this show. The 177 outstanding local Junjungan village performers, each appointed from a local family create the powerful performance from their own voices.

IS IT VERY touristy?

There are probably less than 50 tourists at these shows right now, which means the performers can outnumber the tourists significantly. You are placed right within the action, meaning you can literally feel the energy flow as the performance theatrically rises and falls. Everyone sits around a central fire display, that’s the performers and you, which burns throughout, with the backdrop of the majestic Pura Desa Junjungan temple.

Why is this show different from the other Kecak dance shows?

There is no stage so there is no separation between you and the dance.  You are within it, connected to the full force of the powerful ritual energy and the universe as the performance flows. Remember that these chants are derived from Sang Hyang, which is quite literally trance meditation. These dances and meditations were performed so they could enter a trance-like state to be able to communicate with their gods and the universe. Those performances are now performed strictly for the gods and not for tourists, but trust me after watching this mesmerising show you’ll probably feel slightly different. Even though it’s not the powerful trance performance of Sang Hyang, it’s still incredibly meditative.

which type of Bali temple is the dance performed in? 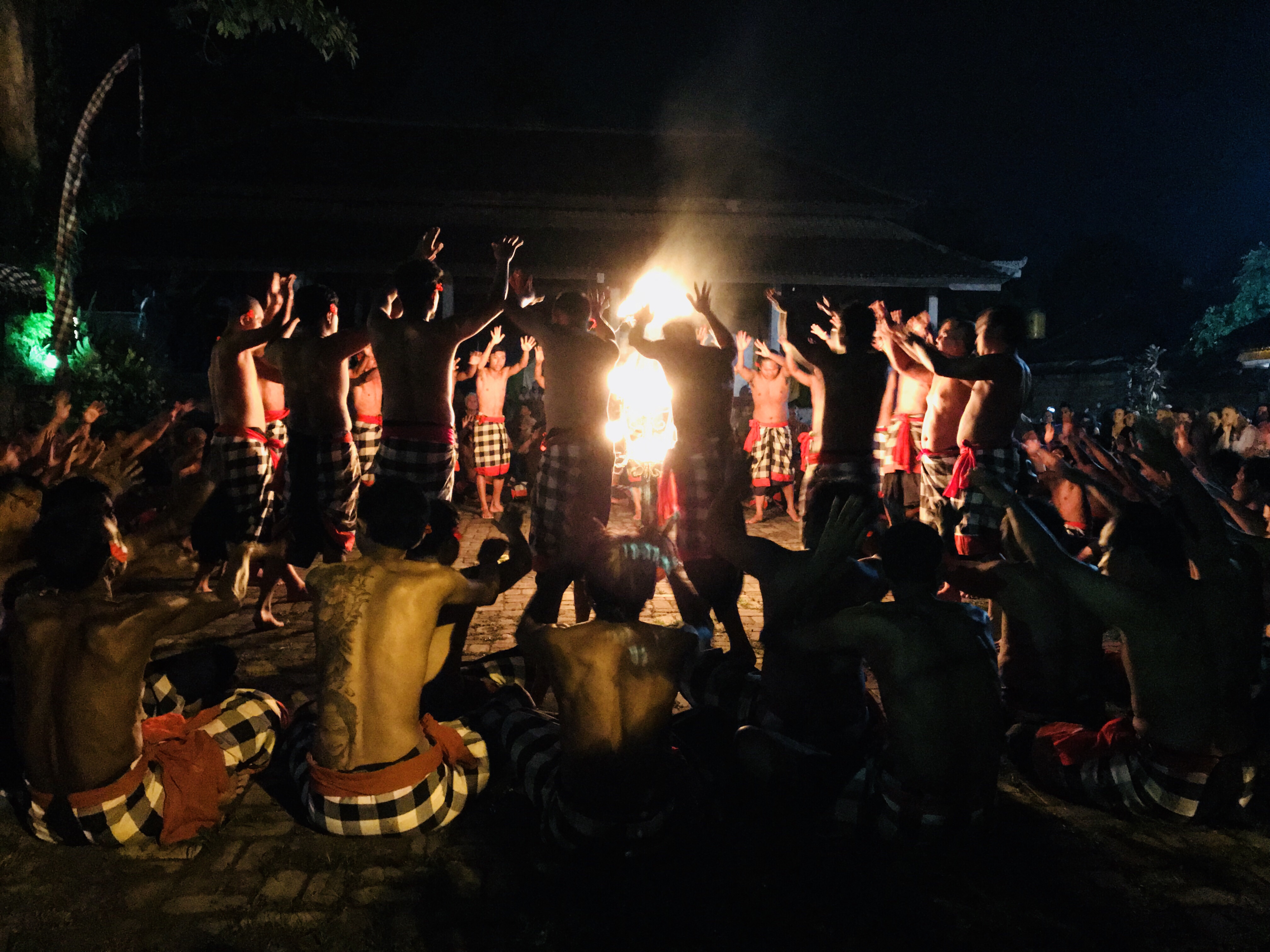 The Pura Desa temple where they perform this dance is where the local spirits reside as well as where they celebrate the god of Brahma. Brahma according to the Hindus is the God who created the world. Brahma symbolises creation and is the lord of speech. He has 4 faces and is the creator of the 4 Vedas (oldest sacred Hindu texts), one from each of his mouths. This is one of the three temples that they have in each village. The other’s being Siwa and Wishnu. These three temples form a divine holy trinity.

what is the story of the kecak fire dance?

The story of the show is centred around Ramayana, a famous Indonesian folktale about the adventure of Rama who was trying to save his lover Shinta from Rahwana. There are 11 acts or scenes which take place over an hour, as they reenact the story through the magic of dance and chanting. There is some spoken language, but very little. You can follow the performance from the outline that they give you in your ticket, or just watch the show.

The costumes of the main performers are vibrant and very striking and they do a really great job of leaping around and miming the storyline all in the hot heat of the Bali night. Make sure to watch the faces of the Balinese girls as they tell their part of the tale. It’s all in their eyes. It’s incredibly bewitching and very sensual.

why the show feels so meditative and hypnotic?

The fire, the insense, the dancing and the chanting, and the majestic backdrop of the temple fuse together to create an electric ecstatic and energetic performance that if you are lucky will hypnotise you into an alternate state of consciousness. Or maybe you’ll feel nothing… Just let go, relax, let the performance absorb you and see what happens…

I left the show, feeling like I’d been through a powerful meditation. It was so mesmerising that I was held captive by the ever-changing storyline, and the change of the chanting, whaling and singing of the men, which outnumbered us watchers 2 to 1 at least. There are 177 men in the performance. Each family must send a man to perform in the fire dance, that is the law of the village so to say.

The origins of the junjungan Kecak fire dance group

This group has been performing now for 23 years led by Made Gel Gel, who leads the performers and the chanting. 23 years ago, when he was still a young man, a man from the village of Batuan came to Junjngan and schooled him in the art. It takes 3 months of intense learning so Made says to be fit for the show, as there is a lot to learn. They perform every Monday night and they really love doing it, which you can see in their faces.

The 5 girls who are in the show normally only end up performing for 2 years or so. For all you feminists you will be glad to know that the girls are the only ones to get paid. They take 5% of the takings for the night, which is on average about 50,000 rupiah, so about £2.50. The rest of the money goes into the upkeep of the village temples.

I do hope you go and visit the show. I’d love to hear what you thought of it, so do drop a note in the comments afterwards.

Thank you to Made Gel Gel, the leader of male chanters who spoke to me about this show. He lives in Junjungan with his wife and kids and family. He also owns the Junjugan Guest House, set within lush gardens and the tropical backdrop of palm trees and bamboo.

How much does the show cost and where can I buy the tickets?

What’s the address of the Junjugan fire dance temple?

Which night is the performance?

Every Monday, unless it falls in the week of Galungan, Kuningan or Nyepi, then the show is not on.

What times does the Junjugan fire dance start?

What to bring / Wear to the fire Dance in Jungungan?

You are outside the temple, not actually inside for the performance, so there are no actual restrictions on clothing, however out of respect I would not turn up in a nightclub or skimpy outfit attire. You are also seated on plastic chairs, so personally, I hate sitting on those with bare legs, so bear that in mind!

They are not selling anything by the temple, neither are there any annoying vendors. If you want to buy food and snacks there is a great shop up past the temple that has soft drinks, ice cream, biscuits and local snacks.

Is there somewhere to go for dinner before OR after?

There are plenty of really good restaurants in the area. From basic Wahrungs through to higher-end fare at some of the local hotels. I have written a local restaurant guide to the are of Junjungan. It does say in the title that it’s for single female travellers, but that just means that you feel comfortable there as a women dining alone. Anyone is welcome at these restaurants of course and there are some very good ones included. Here’s the list.

Is there anything to do around Jungungan VILLAGE?

Hidden around the rice fields and jungle, there are a plethora of things to see and do in this area. It’s not like in Ubud where everything is all in a compact area, but the beauty in this village is that it’s relatively untouched by tourists, so you won’t get hassled if you are walking around, just lots of hello, how are you? It’s very friendly.  I’m writing a guide on things to do in the area, so do bear with me, and i’l post it here, when i’m finished.

What is a trance dance?

Trance dancing has been around for many hundreds of years. It’s used as a healing tool by shamens as well as by people that want to get closer to god. 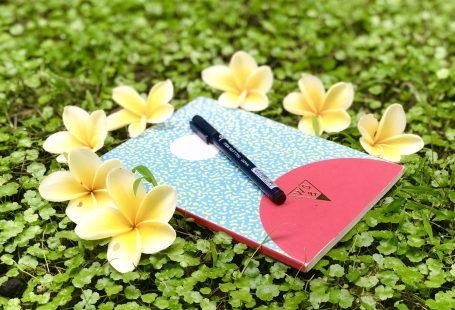 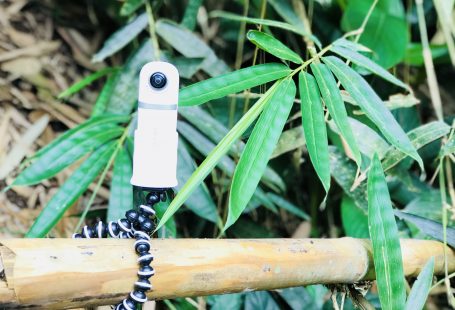 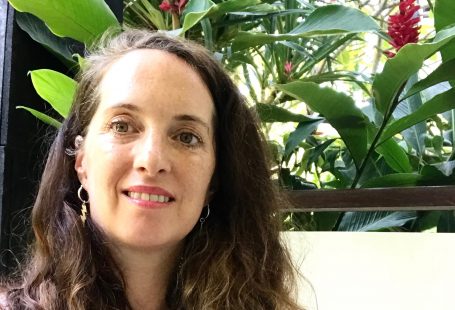