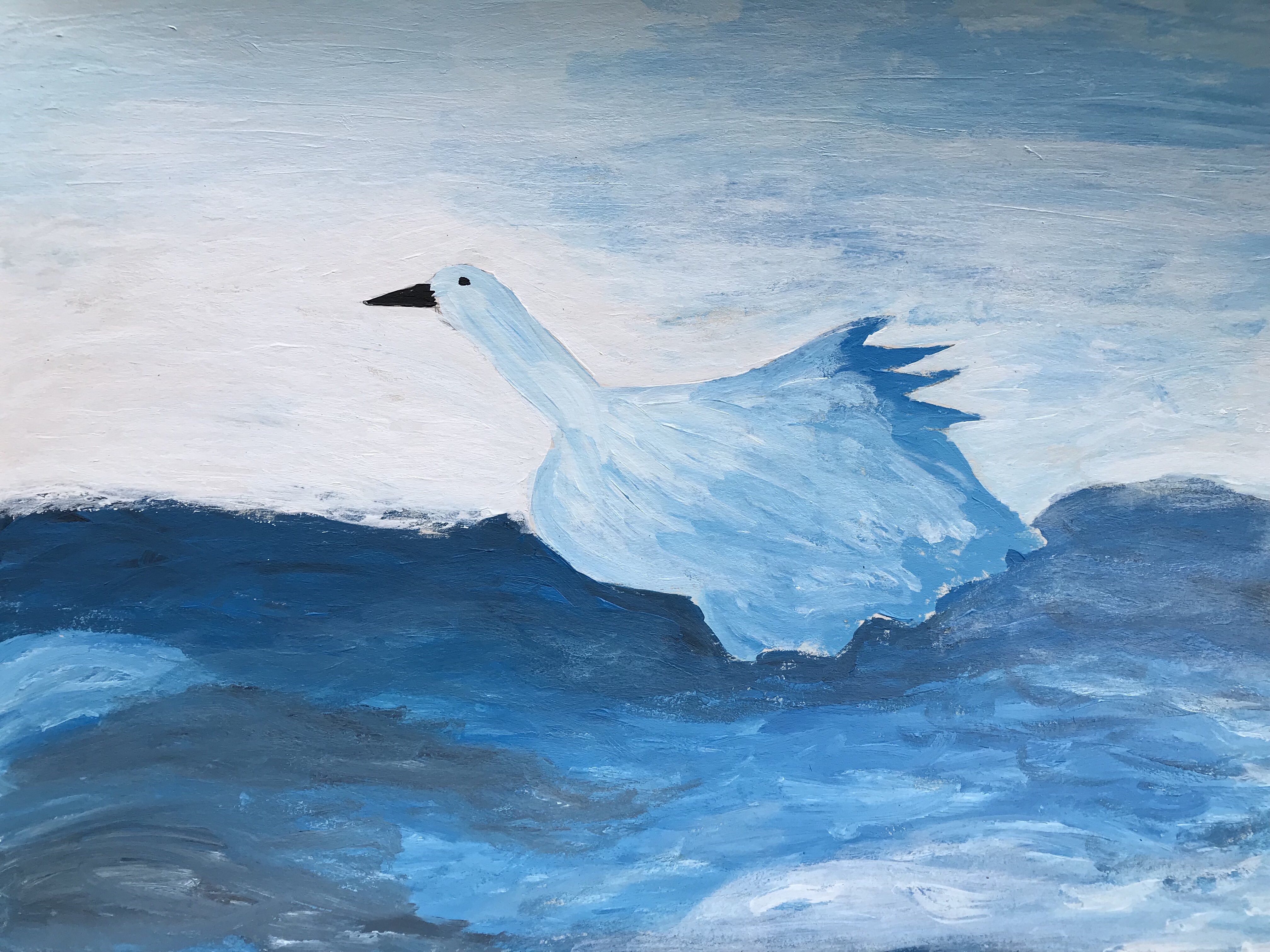 You stare up at the huge expanse in front of you. It’s so so massive you think. You wonder if you will watch this view for your whole lifetime. It belongs to just one man. How can he possibly have this huge house for himself, and why the big walls? You don’t understand, but then you are just a duckling, so you have been told and you don’t know very much at all yet.

You look at your home, it’s a beautiful lake, with lots of fresh water filled with all your friends. There’s the fish you talk to every day, the frogs, the lilies, the dragonflies and of course your parents and their friends. As long as you don’t do anything wrong,  your life is rather fun you think. But what you haven’t quite worked out yet, is what is wrong and what is right as most of the time you don’t know.

Rules change, and you struggle to learn. Although you are told that you should just know. Life does seem hard like that when you think about all the things you need to remember so you don’t get a wing slap. Wing slaps hurt. Lucky your parents can’t scream much as swans are supposed to be silent, so you are told. Seen and not heard, so you don’t alert the man to your presence. That’s what they always keep reminding you.

“Quick”, your mum shouts. “He’s coming, come behind my wings. You can’t let him see you or he might turn you into one of his Swan Pedalos”.

Here she goes again you think, she’s obsessed with those swan pedalos. Why would he turn me into one, I am a small brown bird. I look nothing like my parents. Who would want a small brown bird lake machine to play on?

Your father pushes you up onto the bank gently with the tip of his wing. ”

Get in amongst the reeds and he won’t see you”. He whispers to you, almost silently.

Your mother is twittering under her breath about the sacrifices she’s made with protecting you against the evil man. Round and round she talks like the parrot that drops in occasionally and keeps repeating itself.

You don’t understand why she keeps talking about sacrifice when she’s just there motionless, but perhaps it’s something you don’t understand, so you stay silent. That is one of the lessons you have been taught over and over, ducklings should be seen and not heard.

The big man is actually coming this time you see. He’s lumbering down the path, like a Humpty Dumpty, with big bottles in his hands and lots of women who are showing off their human bodies. He’s making a lot of noise. You sink into the reeds, glad that you have a hiding place. You wish hard that your parents are okay. You don’t want them to be turned into those machines of the water, forever looking like your parents, but not alive anymore.

Your Dad starts telling you a calming story. He’s very clever your Dad, he just does it through his mind, and then it arrives in yours. It’s a very clever trick; you love it when he does it. That’s how he told you about the Humpty Dumpty story. He’s starting with once upon a time. This is your favorite story beginning.  How exciting.

Once upon a time, there was a king who lived in a huge castle. It one of the biggest castles that had ever been created, built out of his own magical fantasy mind. He loved animals and so had animals of every type inside and outside the fairy castle.

He was known as a mad king, as he did many things that were not acceptable to the more noblemen of the kingdom, but as he was the king he could do what he liked. He spent all the kingdoms money on his huge castle and there were many many parties, with women, wine and song. He did not just have one wife, which was the custom in the kingdoms, but many and he would pick and choose as he fancied.

This is why he was called the mad king, as he did exactly whatever he wanted and so everyone called him mad, as it was outside the realms of what was considered rightly for a king. Instead of helping the people in the kingdom, he stole all their money in taxes and kept adding to his castle and his collection of art and animals.

He also possessed the power of illusion, which is how he managed to manipulate all his people to give him their everything. He showed no mercy. If he so decided he would transmute all living things to what he desired the most.

In his house, it’s rumored his bath is made from a rhino, his coffee table from a crocodile, and he has giraffes as lampstands. If anyone of anything looks at him too peculiar he shapeshifts them in an instant and we never know if they will come back.

This is a very fun story you think, but you wonder if it’s true. You suddenly remember your mum and her fear of being turned into a swan pedalo as amusement for the king.

You ask your Dad through your mind what to do about this, as you are happy being a duckling, even if you are very ugly. Your Dad called you beautiful from the first day you are born, so even if everyone else on the lake thinks you are ugly at least your Dad thinks you are beautiful.

“Grace,” he tells you. “Be Graceful”. You don’t understand. You shoot him a look which you hope he sees through the reeds.

“Look at the silly drunk king and listen to his words. He’s thrashing all over the place, uncontrolled, screaming and shouting and being lecherous to the women. He says that it’s only banter, banter implies just fun my beautiful duckling, but it is not. It is ill behavior. All that man does is not grace, it is the pure opposite. If you are to understand grace, you can look to what grace is not.”

“Grace is a strength you find within, inner strength and belief in yourself. It’s that powerful energy you get when you glide on the water when you move through the water with ease.”

“And most importantly, when you are kind to all the other beings in the lake. You may not be a swan yet, but your inner grace and elegance will help all the other beings to follow their own graceful path. In the not too distant future you will leave us and find your own family, so it’s key you learn to live through your own energy and not the misspent and mistaken rules of others.” 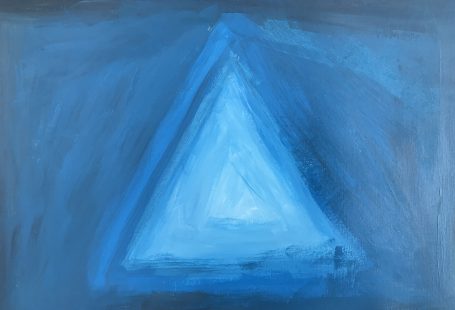 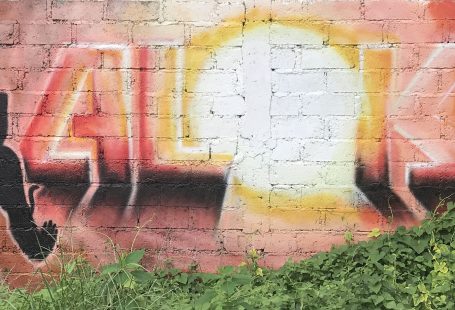 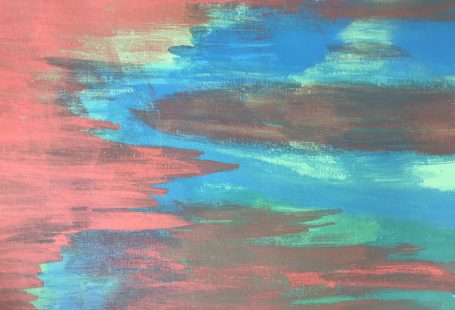