You stand at the front of your mighty ship staring out to sea. The waves undulate calmly, the boat rocks gently and your entire crew is throwing up over the side.

You are alone with only your parrot Bob for company, and pondering what to do next. You have a mission to deliver an elxir to a new country in the East, but you can’t read the map yourself and all your crew are so sick, you wonder if they might die.

You know it was your fault. Yesterday you saw another ship sailing nearby and the opportunity was just too great to pass by. You told the crew to jump ship, take their crew and steal their cargo. It was so easy you thought, at least that’s how it looked, when the possibility arose. A gleaming new ship, with a limited crew, and a cargo full of exotic fruits. It was destined for you and your crew.

And so they jumped ship, stole what they could for you and so your crew was secured. Exotic fruit for the remainder of the journey, what an incentive for the team you thought, and such an easy capture.

Expect it did not quite turn out that way. Not even an hour later, the entire crew became violently ill. They threw up all night and all the next morning. You wondered if you would lose them all. A million gold coins awaited you so the strange old man had told you, if you deliver the elixir to the land in the East. And now perhaps you would all die a perilous death, because you had wanted to help your crew.

“And now what” ? You ask Bob, the parrott

“All that glistens is not gold” he chirps.

‘Seriously Bob, are you really trying to make me angry? I think that’s pretty clear in hindsight, don’t you? “ you mutter under breath.

“We need to deliver the elixir East, and I don’t have a map reader, as he’s sick, and the compass fell overboard in the struggle. What are we supposed to “

“There is no choice, but to continue the journey. We cannot turn back now, we are already halfway there, and the penalty for not delivering the treasure might be greater, than the perilous journey ahead. What do you suggest?” ask the parrot? Praying he has the answer you need.

“I say we continue to the land of the East. We know that the East is the way of the rising sun. This we know. If we follow the sun then we will know we are on the right track.” squarks Bob

“But surely it is not that simple Bob or we wouldn’t need a map? ” question.

“There is no choice now, but to live by our wits and moment to moment. We learn to watch the sun and the sea and the elements. Don’t forget that I am a parrot, a bird and I can fly up above and see the bigger picture. And you are a pirate. If you are a real pirate then you live by your wits moment to moment, so the journey should be of no worry to you.”

“Quite why you think you need a map reader, I do not know said the parrot. Your belief in yourself is questionable. I thought pirates were strong of body and strong of mind and lived in a land of opportunity. ” He squarks somewhat .

“Just that after the last take-over, I see that this is not going so well for us. The old man that asked us to deliver the elixir to the East, was quite specific about the journey and he mapped it all out.” You say, trying to keep calm.

“I think, that you have a certain blind spot, can that be ?” chirps Bob annoyingly.

“Do you think, that a man of those means would ask a pirate, a man who lives by his wits if he did not mean to? That man knows that the journey is perilous, that it is practically uncharted. How can he possibly imagine that we will follow the route exactly? That is part of the test I believe. To see if you trust him, a man that has never crossed the sea or you trust yourself? That there will be danger, and peril and huge elemental storms and perhaps sea monsters to battle. This is not a journey for the faint of heart. This is a journey for a pirate that lives moment to moment, embracing and dealing with all that is.”

“You are the pirate for the mission,” says Bob, “You just need to believe that you can do it and watch your mind and the sea, and I will be your overhead look out. Together we can follow the sun and deliver the exlxir and claim our treasure.

This is a promise, said the parrot……

Spontaneous Poetry: Dancing in the Black Hole of Your Soul 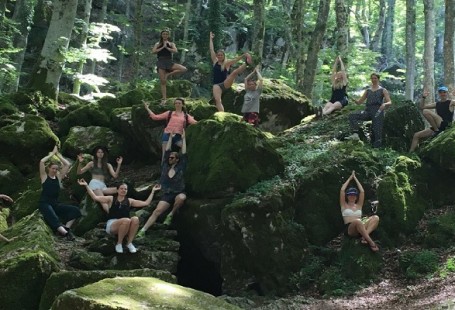 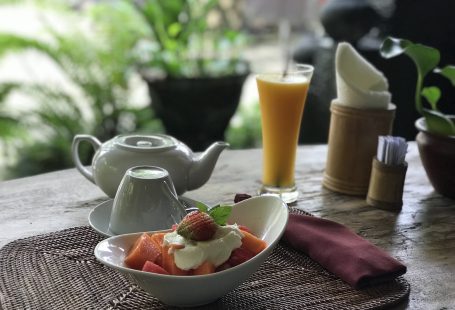