You sit atop a pure while carriage, moving swiftly through the snow-covered vistas and plains. Your carriage is open to the crisp winds, just as you requested today, pulled by your pack of grey wolves. Each with an eye of blue and an eye of green.

Even though the carriage is roaring through the countryside you can still clearly see the giant snowflakes twisting and twirling in front of you showcasing their unique geometric patterns. Pure magic you think to yourself. How could nature create such things of beauty and each unique. So incredible.

You look to your wolves. You love these wolves. They are your greatest friends and allies. Most so Severin. The leader of the wolf pack, or tribe as he likes to call it. He’s your right-hand man as you call him, speaker of truth and holder of pure wolf wisdom.

He’s been by your side since you were a child, and without him, you are not sure your reign as the queen of the Kingdom of Light would still be running as smoothly.

Today you are on your way to visit the queen of the neighbouring kingdom. She calls herself queen Sedona the magnificent, which you think is a totally ridiculous name, but you would never tell her. She has such a quick, vicious and nasty temper, that you dare not evoke her rage. It always makes you feel quite unwell, when you watch her interact with her staff. She’s like a demon incarnate. You feel deep pity for them.

You have no idea what she wants, but your presence was requested, so you shall go.

You enter her huge palace, by the front gate. Every table is lined with gigantic silver terrines and crystal displays of every description. All quite excessive you think, but again you would not say anything. Your kingdom is run on a more minimalist theme. You decided long ago, that a queen should be more equal and understandable to her people, not least when times of hardship are coming. Which all fear they may be soon.

“Come, let’s go to my study “she states without much feeling

You follow, beckoning to Severin to follow you. She glares at him, as if to inform him, not so subtly that he should leave. You say nothing, you just smile at Severin. He knows he should stay.

“Our kingdom has befallen a tragedy. We thought that we would be able to create new income streams from a line of wood furniture we were to sell to the kingdom to the West, but they decided that they do not want them now. So my people can’t get paid, and we are just coming up for Kiln, which as you know is our most important festival here.”

“They need the funds to be able to enjoy their Kiln days off, and I can’t pay them, because the western Kingdom did not pay. So, I need to borrow the funds off your kingdom for a short-term loan so to say.”

“And how long do you need to borrow these funds ?” for you ask

“Just 1 month. Only 1 month, until the West kingdom pay. I know that they will. She witters on and on about this situation for a good hour, and in the end, you just shut off. You have a big headache, you feel incredible sadness for the staff that she bullies for fun, and you just want her to shut up.”

You find yourself saying yes, without really thinking.

“Great, she says. I will send over one of the team first thing to collect the gold and don’t you worry we will pay it back in a month. You are doing a good thing for these staff. Without you, they would have no kiln.”

Something in your stomach moves, really uncomfortably as she’s talking. You get this terrible feeling wash over you that she is lying.

You look around at the room, with all it’s riches. You look at her perfectly cofurired hear and her expensive clothes, and something does not add up. But for some strange reason, unbeknown to you, you say nothing. You think about the pain those poor workers of hers would induce and you decide to lend it to her.

It’s only for a month you think.

You climb back into your carriage. Severin, who has said nothing the whole time you were in the meeting, turns and looks at you, quizzically.

“Madame, would you mind if we went to sit down at Firebookstonestream café for a few moments. As I should like to discuss a few matters with you in confidentiality.”

“You know how the boys in the tribe like to listen in, so I’d rather speak to you in private.”

“Of course you say.” You love Firebrookstoestream café. They have the most amazingly thick rich cacao.

You both jump back into the carriage, and the wloves pull you away.

You both sit, but by the roaring fire outside by the water. It’s such a beautiful spot. Severin turns to you and says.

“I wonder, Madame. Do you think that the queen is telling the truth, about the matters in hand? “

“Well, something is not quite right about the way that she presented the topic to you. The excessive overexplaining was one thing, but the pity manipulation was quite something else to behold”.

“That woman is quite an amazing actress, and I must say that my wolf stomach, did not feel good, when she was talking at all”.

“Another point, of course, is that all kingdoms have a bank, and it is the Queen’s duty to report to the bank with any losses or shortcomings, as that is how their queendom is measured for of course. I suspect that she is trying to outwit them, by doing it this way, but nevertheless, it is not right. You know, your father would have said no.”

You ponder on this for the moment, and you have to agree with him.

“I did feel it was not quite right as you say, but with all that has been going on with me lately, I wondered if I was just so overwrought with grief and anxiety and that I was imagining it.” you tell him honestly.

“Well, I have not mentioned this Madame, but we have expected this. You see, when there is tragedy, or loss or personal bad goings on, this is the time, that those of ill desires tend to strike with their wishes. It’s not unusual. They know that you are faint of heart, and sad of mind right now, and so they hope that your decision-making processes are off, and they can get away with such mad requests”

“It’s certainly no secret in the kingdoms, that dad has been on door for quite some time. I suspect that this will not be the only request that taps into your pity state.”

“I can’t possibly believe that people would do that?” you say. “To take advantage of someone’s grief for their own gain. Are there such people in the world” People who call themselves allies? “

“I ask you to listen to your heart before you make a rash decision. Not everything that comes out of people’s mouths is the truth. Listen to the feeling in your body, that does not lie. Do you know what we wolves call that queen? Malevolent and she has certainly lived up to her name today.”

This is all too much for you to handle. You are in so much pain and grief with your father and there have been some other grave and unspeakable acts in the kingdom of late, that you don’t know which side days is up most days. You can barely walk straight you feel so shaky.

The thought of incurring the wrath of the malevolent queen on top of this is too much to bear. It’s just for one month you think. You can’t bear the idea of not only losing your father, the closes allies in your kingdom that turned into and now your closest and too. All too much to bear.

I shall agree, you think to yourself, even though it does not feel good, but separation and aloneness feel worse. I shall take the chance on the malevolent queen…..

At present, you have been waiting 2 years and 2 months for this return payment. The queen She fled her own kingdom in haste, to foreign lands leaving a trial of behind her. 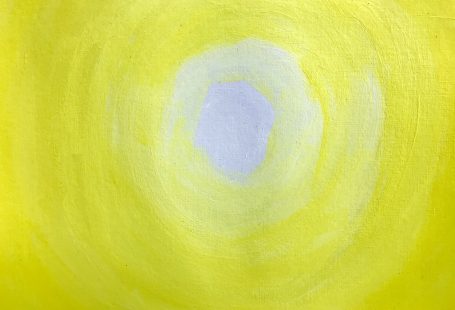 A Pathway to the Yellow Light 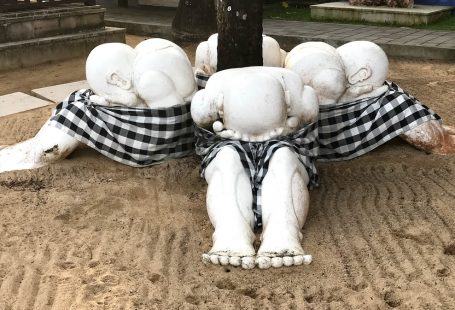 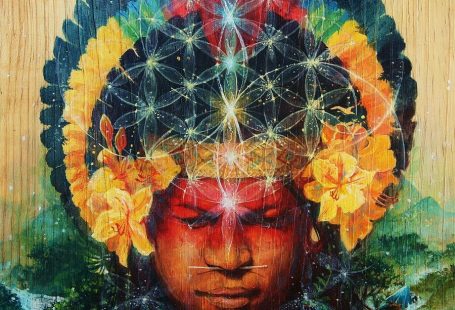