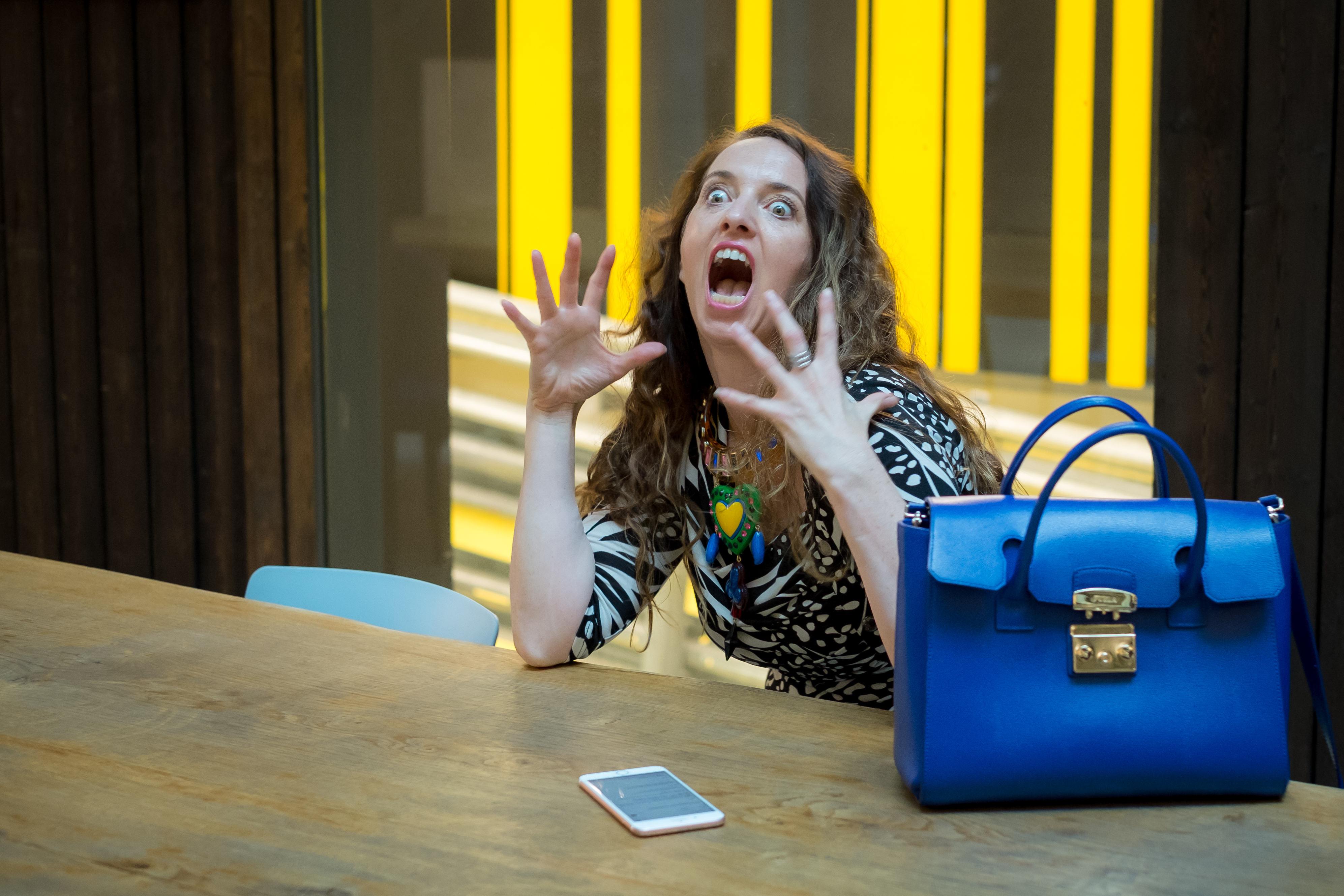 What Does Being An Angry Online Activist Feel Like?

Last week I decided to do a micro experiment on Linkedin, by finding and replying to posts that evoked strong emotions within me.

I wanted to see if a week’s online activism or love from an individual would make any difference to thoughts and minds. Strong feelings were the catalyst, so that could be love or hate. My plan was to give objective and honest comments.

I wanted to see what it felt like and what kind of response I would get, standing against behavior in the corporate world that doesn’t sit with me anymore. I’ve been doing a lengthy personal transformation project, which has involved stripping off layers and layers of masks, beliefs, and programming from working in the corporate world.

This micro experiment I knew would give me a pretty fast barometer to see what I felt about the world I used to work in, and also see where the business world is at right now. And with any luck help me to decide where I wanted to put my energy moving forward.

Here are some examples of posts I commented on, or posts that I led :

None of this was very troll-like; I just gave my opinion, which sat more on the side of morals and positive behavior towards, than anything else. But you can judge for yourself some of the posts are at the bottom of this article.

Actually not a lot really. I got a couple of likes, no one gave an impressive for or against argument to any of my comments actually. Which disappointed me. I love a good debate.

What I did get was actually a couple of interesting comments.

The funniest one was the Gerry Mcguire comment, insinuating that I was having mine. Which of course I am, so that’s all fine. (Gerry McGuire, (a Tom Cruise film) has a meltdown and decides to take the moral high road, quits his job and starts his own agency)

The others were mainly a mix of “are you frustrated” feedback, written in a kind of a condescending manner. But as a woman in a man’s industry I’m used to the mansplainers and the “oh she must be having her period” types.

One guy did say to “be part of the solution and not part of the problem”, very true, but does sound slightly cliché, as he did not elaborate on any ideas.

I did get a couple of people writing personal messages to me, telling me that they found my perspective very informative, and different and I should keep on posting.

So all in all a reasonably minor impact. I had not really expected or been told that I would get much different, as one person in a sea of millions is hardly going to cause a huge storm unless it’s really inflammatory.

the Learnings from the activist micro experiment

It was just one working week, but the time I spent vs the actual return was minor. I don’t actually believe I changed anyone’s mind, but of course, I don’t really know.

So the sad brutal honest truth ( from this experiment) was that it’s a waste of time to campaign in discussions, “attacking “people or opposing views, as an individual.

In terms of understanding what I am passionate about, what the opposing messages are and who has what standpoint and why this was highly successful for me. It was a really useful exercise.

Maybe the wise thing to do next time, which was suggested to me by a friend of mine, would be to not press POST! But then it’s not the same. I wanted to see the response.

A Lesson on Anger – EMPATHY WITH TROLLS ??

The biggest lesson on writing from a strongly emotional standpoint, where I was arguing against people was how it made me feel. Even if the things that I was arguing for are for the greater good.

It made me feel so angry, that by Friday I was spoiling for a fight with someone.

This really helped me to understand what is happening with trolls online. I had the feeling that I was getting sucked into a vortex of anger and hate, and so everything I was seeing was beginning to make me feel angry.

I only did it for a week, imagine if that is what you do all the time?  I can’t imagine what this does to the human mind.

I don’t really know anything concrete about the algorithms on LinkedIn, but I suspect that the more I commented on posts that made me angry, the more I got shown similar posts thus making me even angrier.

Of course, it could have been the opposite and I could have seen lots of posts that I LOVED, but the honest truth was I didn’t. They were either incredibly boring or made me angry.

Great experiment, but I’m glad that it’s over. Best to do as one of my commenters suggested and be part of the solution and not the problem.

Below you can read the comments from the transcripts on Linkedin and do feel free to connect up with me on there. I won’t be doing so much full on activism, but I do write posts on there weekly.

Not surprised at all. I read a report from eConsultancy yesterday on the huge numbers leaving FB & the fall out for marketers. The thing that concerns me with this shift is what the non-ethical algorithm creators are going to do to hold on to attention?

As more as more and more of us are learning why & how to switch off, those left behind are going to feel the full force of the desperate & fear driven marketers trying to get the metrics they need to justify growth. Those who are going to get hit hardest are the least educated and lowest margins of society. It’s morally wrong.

But who is going to educate them? The governments don’t have their ear & it’s against their interests. They are actually contributing in some way as they are giving their attention, which keeps the media wheels turning & keeps the government in tax. Massive downward spiral I think, which people are massively underestimating.

Fear is what you think you need to propel you forward. It’s what we have been taught to believe. Fear is not where creativity & innovation lives. Fear makes terrible choices. And fear is what got us in this anxious depressed state that we are in now in the western world.

This message that you are selling is the message that marketers, countries companies & malignant leaders have been using since the dawn of time as I control mechanism. I think it’s time to step away from it personally. I don’t think it’s the future we are stepping into.

Comments to a marketing manager in a major FMCG brand who posted an advent calendar filled with single-use toiletries. It was half price. Off place to post it on LinkedIn

If I look at that with the latest reports on excessive plastic in mind & what that’s doing to the planet, then this is not a good example, to put it mildly.

I think we’ll start to see consumers shunning these, which is perhaps why it’s half price. Many hotels in Bali are now stopping all single-use toiletries; I expect that others will follow globally.

Comments on the future of work trends, specifically on wanting to employ empathic workers.

Until this starts to happen all this discussion is useless, as corporates are NOT set up for people with empathic and creative natures. There is no way that these people can thrive there.

They end up depressed, which is where we are now with society and why most people hate their jobs.  These lists have been doing the rounds on business insider, Forbes etc for years now, and there is little to no evidence of it happening in the real world. it all reads fantastic on a list, or in a lovely glossy annual report, but in real life ?? While the measurement for most major corporations is on profit and growth, this is not going to come into play.  I actually think it’s heartless and dangerous using keywords like these to lure graduates into organizations that truly do not have these values.

This morning I got an email with the theme of TRUST. Amongst other things, the offer was to learn how to win (steal ?) trust from your competitors.  I’m pretty sure that you can’t steal trust? Not long term.

To even attempt to do this to me snacks of deep manipulation, spin & even psychopathy.  I don’t know how they will do it?

I suspect by destabilizing, putting down the other (competitor)? In essence, it’s narcissism, played out at a corporate level,  is it not?

This is a dark art, an art of war, a hack. I don’t believe this works in the end. But then I believe in karma and playing fair.  Isn’t it time we left these dark arts behind us & begin attracting customers on our actual brilliant offering?

Times are changing very very fast. We are waking up to these shady ways & voting with our wallets

The Lion, The Gossips & You 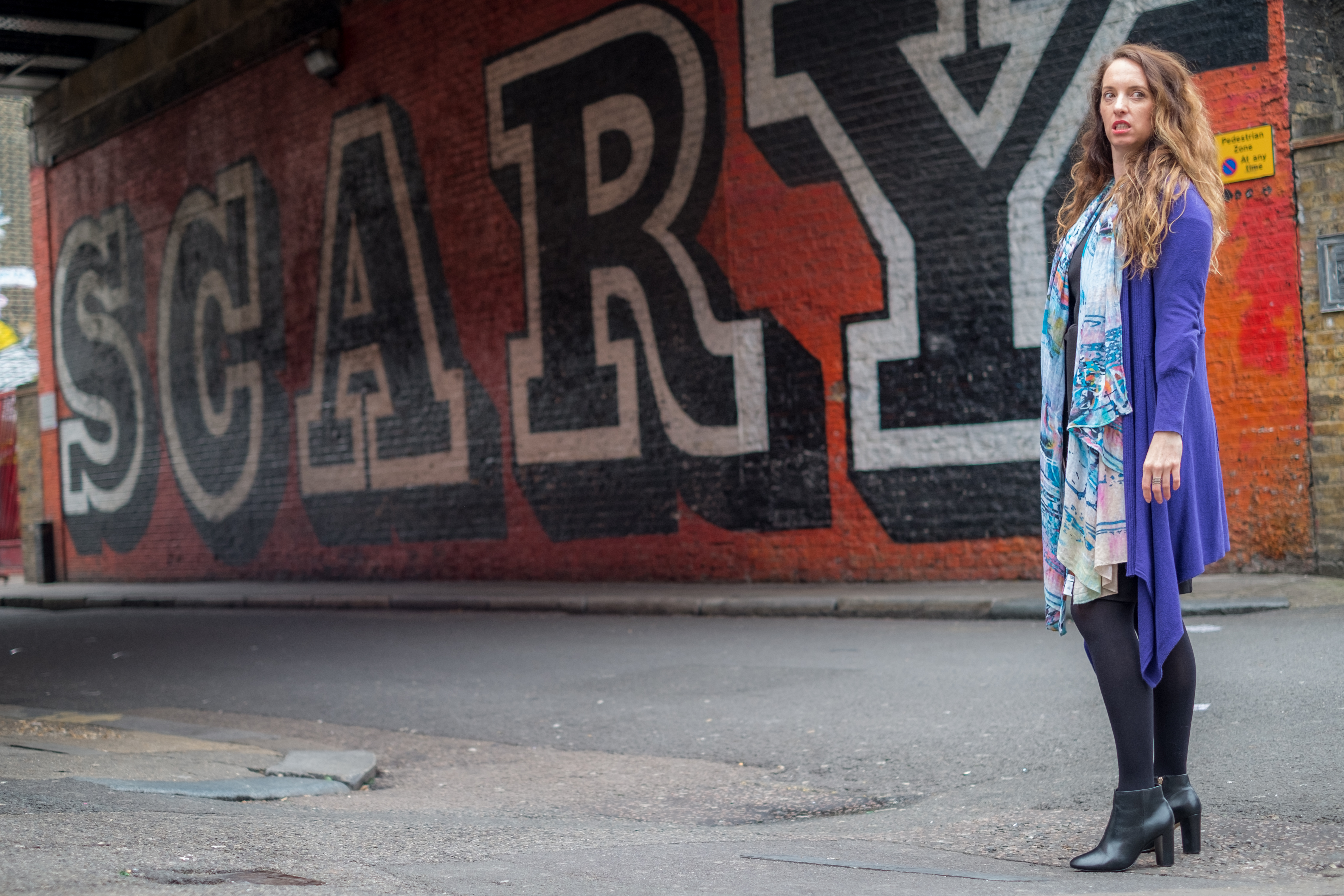 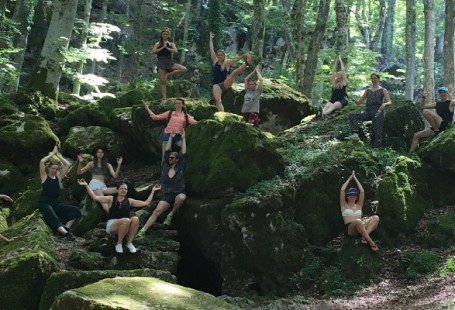 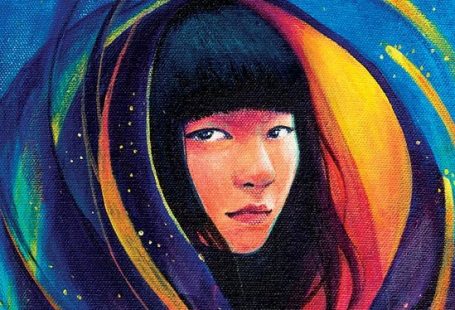 Why We Should Be Thanking Creatives?