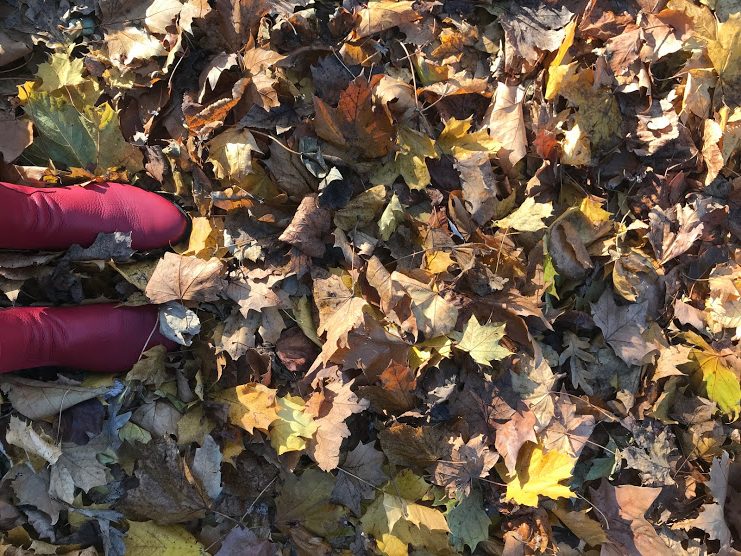 You are alone, wandering through an ancient forest of trees that are as high as 5 houses and as wide as at least 10 garden gates.  You don’t feel cold, but there are droplets forming on your skin and your clothes feel damp to the touch.

You’ve been wandering for a while now and although you are alone and afraid, you are elated and still excited that you made your dash to leave. You feel a tinge of sadness for them, as you know that you will have ruined their holiday. As soon as they realize they’ll begin calling for you, looking for you she especially will be very angry. Mutterings of selfish, extremely selfish will come up under hr breath and she’ll say to your father. “what did I ever do, to deserve a child like this”.

But you had to run. You knew deep down as a small child, that you did not belong to them, and this was your chance to create the silence you so desperately needed. All you could hear since as long as you remember was bees buzzing in your head. Buzzing, constantly, and it was exhausting, and tiring and sometimes they stung. Stung with their words, their belittlements, their violence. They would group together, bustling and burying in the hive in your head and then with will force, zoom in on you as a swarm.

You did not want to hear or fear these bees anymore, you needed to be free of them and especially their belittlements, so you ran. Deep deep into the forest when everyone was focusing on the guide.

You see a huge tree, with roots as high as a table, formed into a semi-circle, that looks just perfect to snuggle down in and nap. It’s not night yet, but you are so tired from the running and hiding, and intense anticipation of maybe being found. You find some leaves, throw them into the convenient circle like bed the roots have formed, lie back and release yourself from your running.

You hear a rustle and open your eyes. There’s a huge black animal sat right in front of you, with yellow glowing eyes as big as tablespoons.

You immediately tense up, as it’s watching you so intently. You are dead meat you think. It’s over.

“Hello”, it says. “I have come to find you. The whispers informed me that you had arrived and that I should be your guide for the next three night times.”

He looks a bit like the cat you had as a small child, but he’s so big, that you are not really sure. He also looks pretty ferocious, as he’s standing high above you. As he opens his mouth you see huge fangs. That’s no pussycat, you think.

“Yes”, he says, “of a fashion. Anyway, that is not important at all right now, as the whispers are telling me, that we must move swiftly, without delay.”

“Jump on my back. The White Tiger is coming. Your smell is so pungent, and fresh, that it’s attracted him from over two valleys. You are a delicacy my child. Fresh meat so to say, so if you don’t want to be eaten whole, then get on my back, now and lets hurry.

“He is obsessed with the exotic, and it must be at least 17 seasons since we had one like you, so he’s been waiting a long time.”

It’s surprisingly comfortable on this big cats back you think. Much easier than riding a horse. He’s so nimble and fast, and his fur so soft. If you look closely at it, when the sun penetrates the trees you can see shapes. It’s really pretty, you think.

Just then you realize he’s a Jaguar, just like one of the story books you have at home. It dawns on you that he’s a predator too. Is he taking you back to his house you think, to eat you? Is this all a cover?

“Why aren’t you going to eat me”, you ask in a trembling voice?

“The whispers told me to take care of you for three nighttimes. I told you that already. You must really learn to listen. As there is much for you to learn.”

There are rules in the forest. We have a law that is not written down. It’s carried on the whispers. if the whispers tell me not to eat, I don’t eat you, it’s really quite simple.”

“Is there a king and queen of the forest”,  you ask?

“No”,  he says, “we are ruled by the elements, the spirits and they talk to us through whispers”.

“I am taking you to the valley of the sacred leaves”,  he says. “This is where you will begin your education for the three night-times.”

You stop in the middle of a valley, there is nothing there, but trees and leaves and it looks identical to the rest of the forest.

“This is the valley of the sacred leaves” he whispers. “I have to go now, but the spirit will appear to teach you the whispers of creation, and with that, you can begin.”

“I will collect you fruits of this forest to eat for the next three night-times, and leave them in that tree. See the hole in the tree. You see a tiny hole”

“I’ll put them in there for you to pull out. Now, be still and silent and listen and learn to hear what the spirit tells you, for you have only three night times, and this my child is the most elemental of all things. This is the basis of creation. If you do not understand how this spirit works and how this spirit works with you, you cannot create, and thus you will not thrive in this forest of danger”.

“I must go, the white tiger is tracking me, the whispers just told me. See you in three night-times, as then the next spirits and lessons will call. I will take you to them. Be well” 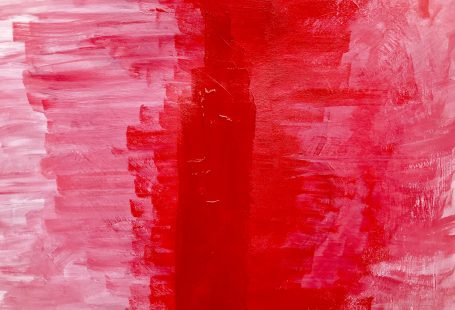 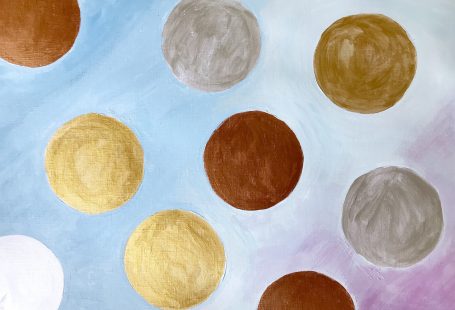 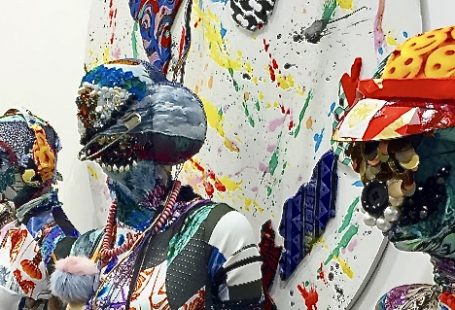